We will be taking nominations for ILWU convention delegates to represent Local 30 at the International convention this year, we will take nominations and VOTE at the April 21st monthly meeting. Anyone interested in representing Local 30 this is the time to nominate and vote. 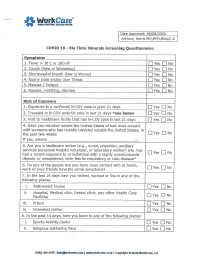 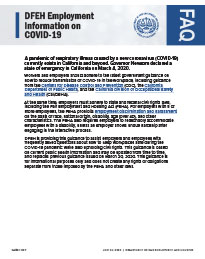 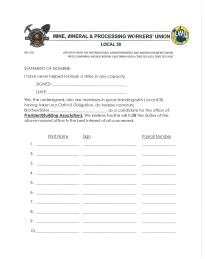 The INTERNATIONAL LONGSHORE & WAREHOUSE UNION is a labor union. Labor unions in America are an important part of our democratic traditions. Many of the freedoms and rights we enjoy today are because of the labor movement.

Among labor unions in the United States, the ILWU is known as one of the most democratic, progressive and effective.

This is the story of a union. It concerns workers of all races and beliefs who came together with one single purpose: to achieve a better life for themselves and their families.

We operate the largest open-pit mine in California and process borates that are used around the world to make glass, preserve wood, fight fires, fertilize plants, and a host of other products. 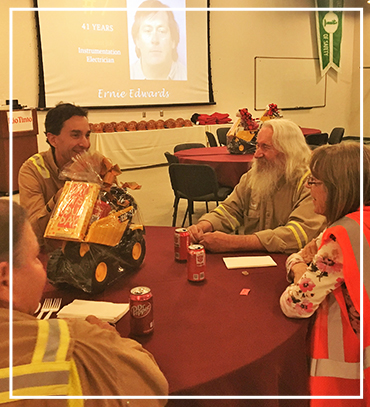 This is the story of a union. It concerns workers of all races and beliefs who came together with one single purpose: to achieve a better life for themselves and their families. It is the story of the International Longshore and Warehouse Union, known worldwide as the ILWU. The history of the ILWU, the record of its origins and traditions, is about workers who built a union that is democratic, militant and dedicated to the idea that solidarity with other workers and other unions is the key to achieving economic security and a peaceful world.

The origins of the ILWU lie in the longshore industry of the Pacific Coast – the work of loading and unloading ships’ cargoes. In the old days of clipper ships, sailings were frequently unscheduled and labor was often recruited at the last minute by shoreside criers calling: “Men along the shore!” – giving rise to the term “longshoremen.” The work was brutal, conditions unsafe, employment irregular, and the pay too low to support a family. 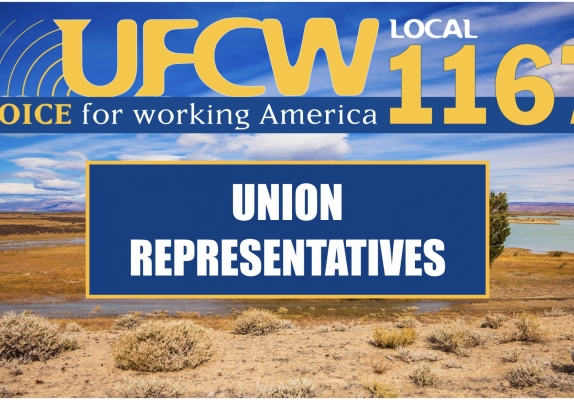 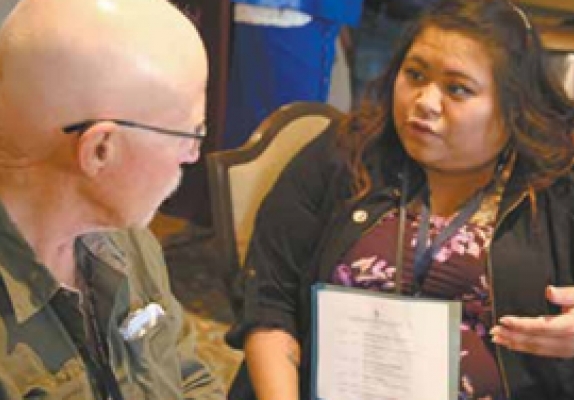 Environmental conflicts – Washington State delegates detailed their experience with a well-intentioned but deeply-flawed carbon tax ballot measure. It was defeated by voters - but re-opened longstanding tensions.