BORON – The Borax Visitors Center at Rio-Tinto Borates Boron Operations was the place to be on the afternoon of May 29. The Borax Visitors Center Grant Foundation presented grants to several non-profit organizations in Boron as well as five scholarships to graduating seniors from Boron High School. The event took place around noon with a catered lunch, which consisted of tostada tortilla shells and all the fixings and bottled water. The tables were decorated in a mine theme complete with large Tonka heavy equipment trucks and smaller toy trucks for each attendee.

Marybeth Garrison who is in charge of government affairs and communities for Rio-Tinto Borates Boron Operations got things started by welcoming everyone to the presentation then invited attendees to have lunch.

After the lunch, Garrison introduced Richard Cohen who is the general manager for Rio-Tinto Borates Boron Operations. Cohen again welcomed all in attendance then presented the grants as follows:

The Borax Visitors Center Foundation receives donations from visitors to the center and local residents as well as employee donations in order to continue the yearly grants and scholarships.

Photo and Article submitted by Patti Orr on June 7th 2019. 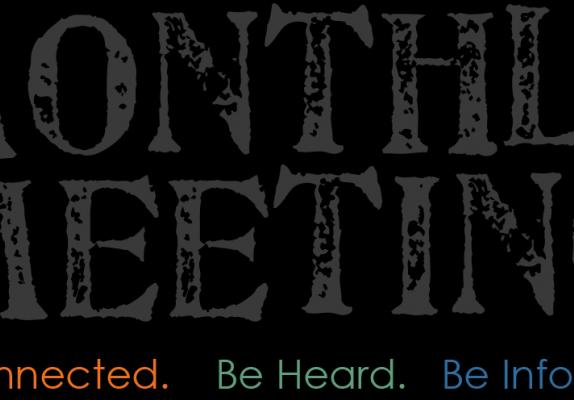 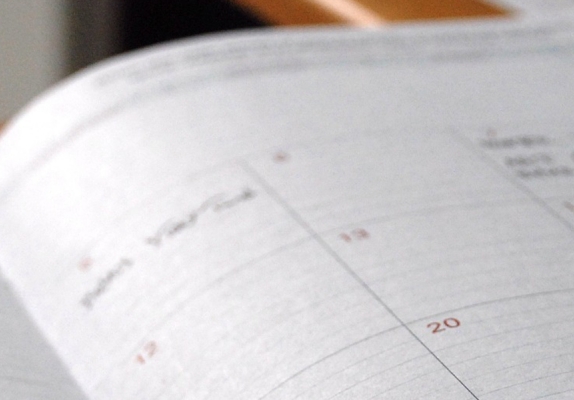 Has having this website been beneficial towards your Union needs? 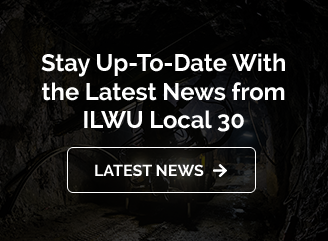